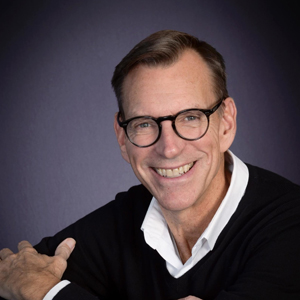 Mark Sedio has served as Cantor at Central Lutheran Church in downtown Minneapolis since the autumn of 2000.  Over the past three decades he also has held various faculty and instructor positions at Augsburg University, Gustavus Adolphus College and Luther Seminary (1985-2008, Musician Emeritus).   An Augsburg alumnus (1976) he served as interim conductor of the Augsburg Choir (2011, 2016-18) and conducted the University’s Masterworks Chorale (2018-2020).   In 2020 he was appointed University Organist.

Sedio is an active recitalist, clinician, conductor and composer, having presented hymn festivals and workshops throughout North America and Europe.    Over 125 of his compositions for organ, piano, choral and instrumental ensembles are available from a variety of publishers.   His hymn tunes, texts and harmonization appear in various denominational hymnals and supplements.   A love of foreign language acquisition and linguistics combined with interest in folk music and styles has led to a keen interest in global church music.  He holds the M.A. degree in choral conducting from the University of Iowa (1979) and has studied in the M.Div. program at Luther Seminary and the Liturgical Studies program at St. John’s University (Collegeville, MN).  A charter member of the Association of Lutheran Church Musicians, Sedio served on the organization’s founding board and as its first Director of Ecclesiastical Concerns.  He chaired the worship committee for the 2008 national convention of the American Guild of Organists and has served as liturgical and musical consultant for numerous denominational gatherings.  An ordained deacon in the Evangelical Lutheran Church in America, Sedio lives in St. Paul with his spouse Jeffrey Sartain, an ELCA pastor.