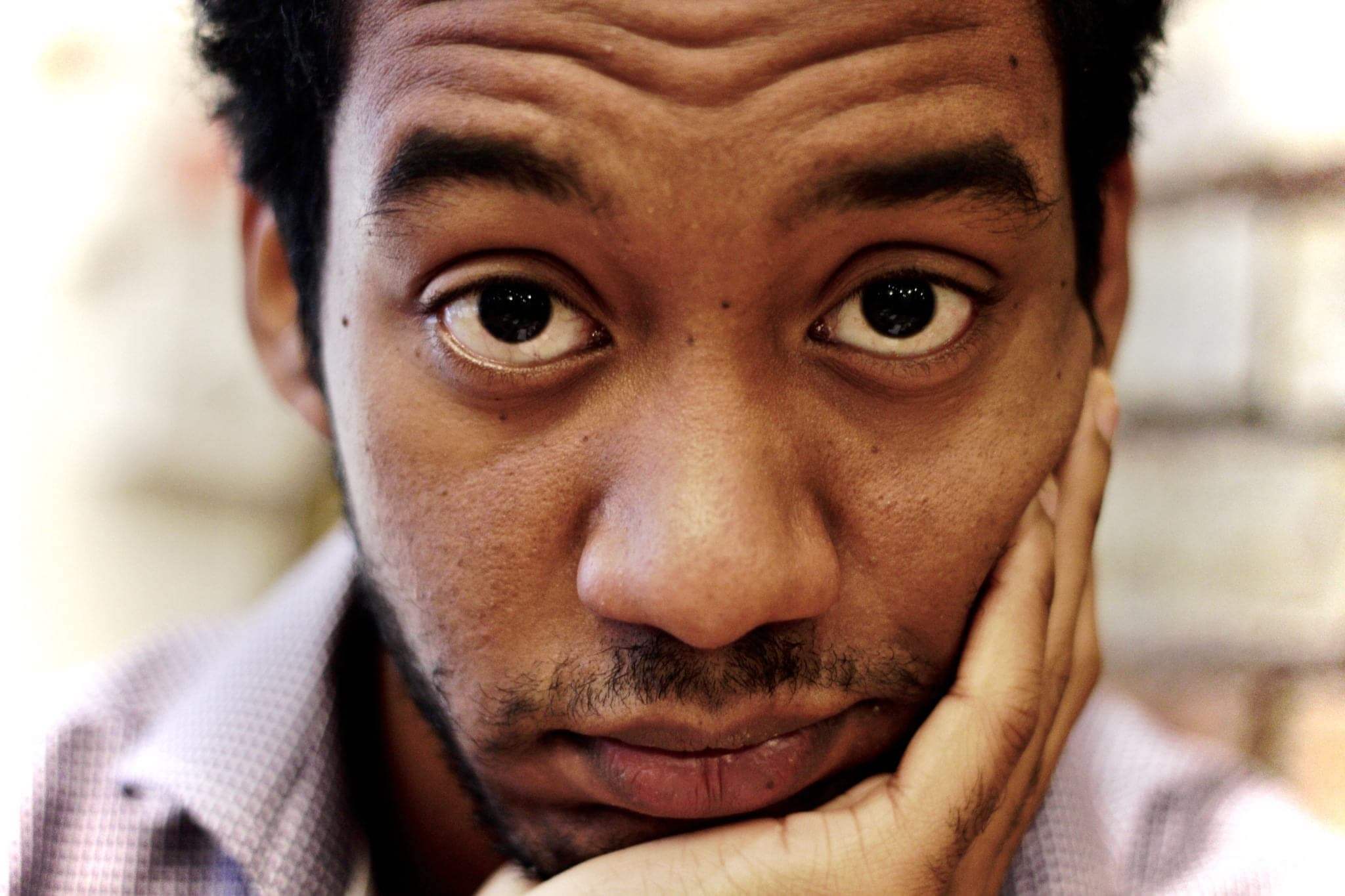 Rashaan Rori Allwood is a musician of great versatility. As a pianist, organist and harpsichordist, he has played in a variety of settings, including performances with the Maestro Ken Nagano and the Orchestre Symphonique de Montreal, Houston Civic Symphony and the University of Toronto’s Collegium Musicum. As a soloist, he has toured across Europe, and performed at St. Paul’s Cathedral in London, UK, St. Nikolai Kierke in Leipzig, Germany and St. Pierre’s Cathedral in Geneva, Switzerland.

Rashaan was listed as one of CBC’s 30 under 30 classical musicians and was invited to record excerpts of the Catalogue d’Oiseaux by Olivier Messiaen at the Glenn Gould Studio in Toronto in 2016 following his Canadian Bi-Centennial tour. The first prize winner of the Concours d’orgue de Québec in 2017 and of the Canadian National OSM Manulife competition in 2016 for the organ category, he also won second prize in the Wadden Sea International Organ Competition and the Lynnwood Farnam Organ Competition in 2017.

Rashaan is currently the director of music at St. Ansgar Lutheran Church, Toronto and a PhD candidate in composition at Western University. He continues to collaborate with a variety of musicians, performing classical and contemporary music.