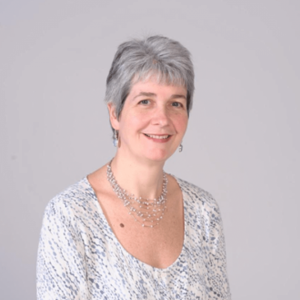 Wilhelm Friedemann (1710-84), eldest son of Johann Sebastian Bach, was one of the most independent-minded composers of his time; he was a brilliant improviser and keyboard performer and one of the first freelance musicians.  He has gained a reputation as a difficult, moody, unstable – indeed “ill-tempered” individual.  His surviving music reflects his flamboyant character, the traditional, contrapuntal writing learned from his father, and the changing musical tastes of his generation.  The Eight Fugues, F. 31, are small musical gems: accessible, beautiful and useable as teaching, concert and church repertoire.  They work equally well on organ and harpsichord (and other keyboard instrument).  This workshop will include biographical background on the composer, possible reasons why this music is not often heard, and a performance of the eight fugues.