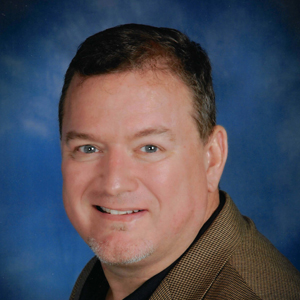 J.W. Arnold, APR, Fellow PRSA, is an award-winning public relations and marketing consultant with more than 25 years experience promoting the arts. He has worked with National Musical Arts, White House Historical Association, DC Office of Motion Picture and TV Development, National Academy of Education, as well as museums, concert producers and performing artists. Prior to launching his own consulting firm in 1999, he was Public Affairs Specialist with “The President’s Own” United States Marine Band in Washington, DC, where he planned two national concert tours and the band’s bicentennial festivities at the White House and Kennedy Center. An accomplished organist, he holds degrees in music education from Central Methodist University in Missouri and Baroque performance practice from the University of Auckland, New Zealand, where he studied on a Rotary Foundation graduate scholarship. He has performed in the United States, Slovakia, New Zealand and Australia.