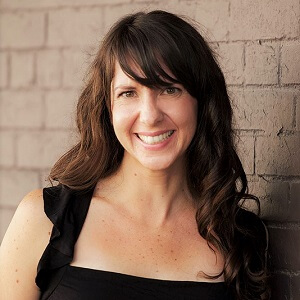 Molly Davey holds degrees in Music Education from Susquehanna University and Opera Performance from the Conservatory of Music at Purchase College.  After graduation, she taught K-12 music at the New York Institute for Special Education and began singing professionally in New York and the surrounding areas.  As a church musician, she currently serves as a cantor at St. Paul Roman Catholic Church in Greenwich, CT.

In the summer of 2015, Molly assisted the membership department of the American Guild of Organists during the busy renewal season and officially joined the staff as a Membership Assistant in April 2016.  In her new role of Manager of Member Engagement and Chapter Support, Molly is excited to cultivate even stronger relationships with AGO members and chapter officers, collaborating with them “to engage, support, and uplift every organist.”