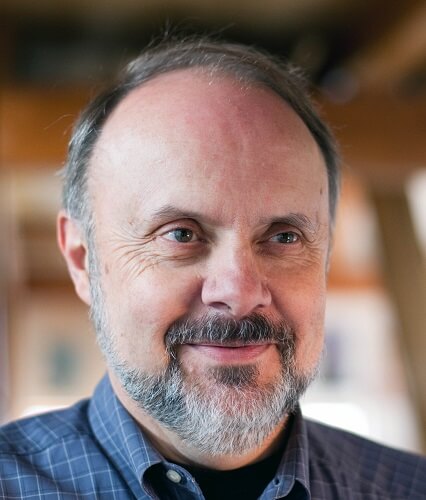 Paul Fritts was born in Tacoma, Washington in 1951.  Pipe organs have been a significant part of his life from an early age along with studies that included violin performance.  From 1966 through 1980 he worked with his father completing projects throughout Washington and Alaska.  He then formed a partnership with Ralph Richards to build classically inspired, mechanical action organs.  The Fritts-Richards shop built eight organs in the period 1980-86.  By 1985 the workshop was equipped to make virtually every component in the organs including the pipes.  The partnership was reorganized as a sole proprietorship at the end of 1986.  Notable installations include the four manual, seventy stop organ for the Basilica of The University of Notre Dame, three notable Cathedral instruments, and multiple church, home and university installations.  Paul and nine associates build mechanical action, classically inspired organs at the Tacoma workshop where the next instrument is underway for Christ Chapel at Hillsdale College, Michigan.  This three-manual instrument of fifty-seven stops will be installed the summer of 2022.