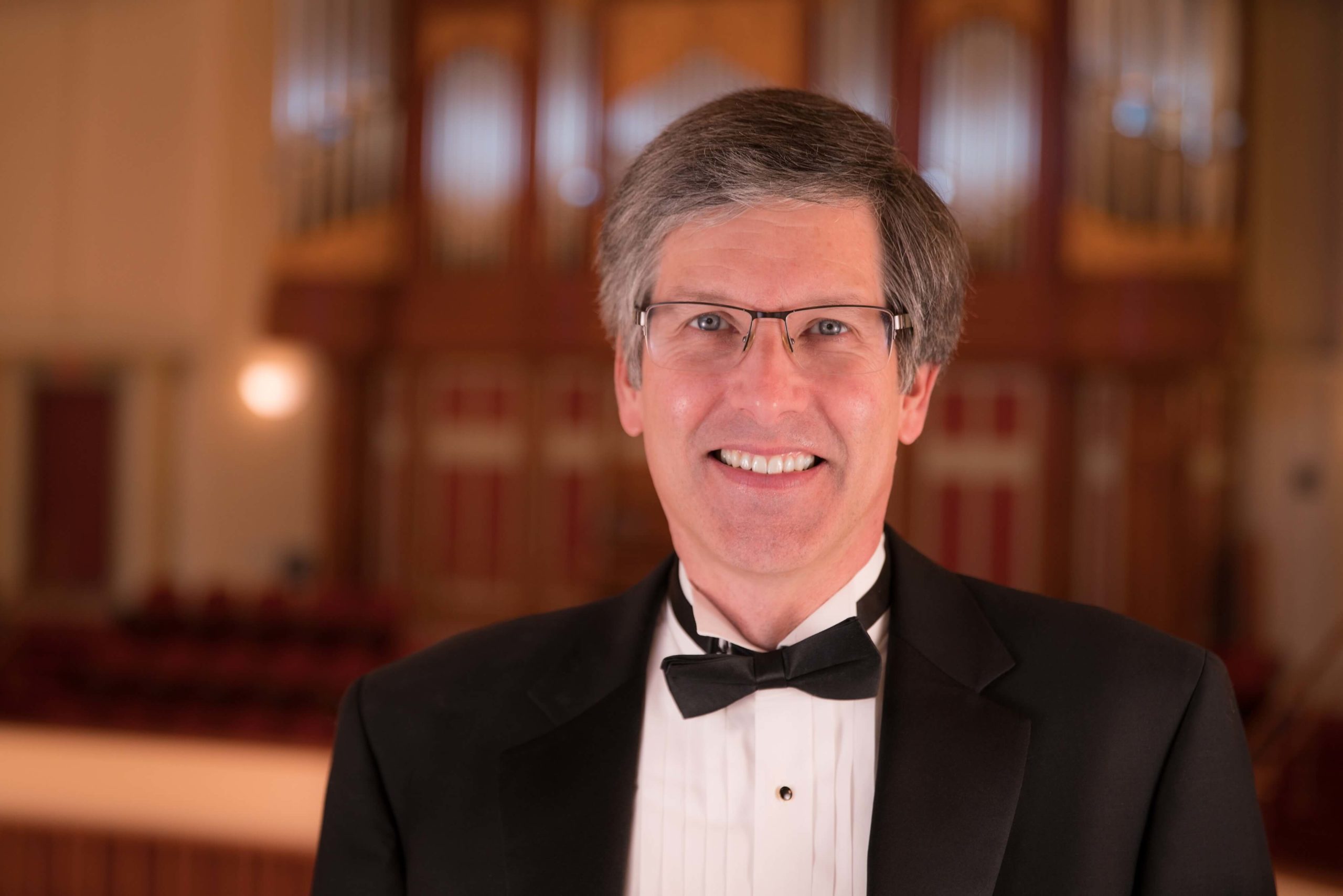 Eric Nelson is Professor of Music and Director of Choral Studies at Emory University. He is also the conductor and Artistic Director of Atlanta Master Chorale. Dr. Nelson’s choirs have performed throughout the world, including London, Rome, Krakow, Berlin, Leipzig, Prague, Moscow, Seoul, Carnegie Hall, Lincoln Center, and the Sydney Opera House.

In the summer of 2016, to the astonishment of all who know him, he appeared with Mick Jagger and the Rolling Stones at Bobby Dodd Stadium, leading the Concert Choir in the classic “You Can’t Always Get What You Want.”

Most recently, in May of 2017, he embarked with the Emory Concert Choir on a performance tour to Spain and Portugal where they sang in Granada, Seville, Lisbon and at the Alhambra.

Dr. Nelson’s ensembles are characterized by the performance of repertoire in a wide variety of styles and for their ability to fuse technical precision with warmth of musical expression. He appears regularly as clinician, lecturer, and guest conductor for honor choirs, conventions, symposiums, workshops, and all-state choral festivals. Nelson is also past president of the GA ACDA.

Dr. Nelson’s choral compositions and arrangements are sung regularly by ensembles throughout the United States. He is the editor of the “Atlanta Master Chorale Choral Series,” a division of Morningstar Music Publishers and ECSchirmer. His compositions are also published by Colla Voce and Augsburg Fortress. He holds degrees in voice and conducting from Houghton College, Westminster Choir College, and Indiana University.