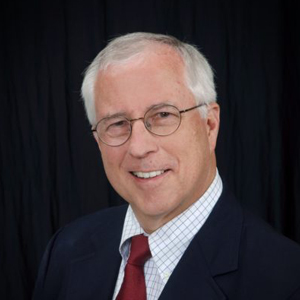 At the 1933 World’s Fair, the Chicago Symphony Orchestra premiered the First Symphony by African-American female composer, Florence Price, and the world became aware of the incredible talent and skill of this Chicago-based musician. Earlier, she had already distinguished herself by winning numerous composition competition prizes, including the 1932 Wanamaker Prizes for the same symphony and for her Piano Sonata in E Minor.

The first African-American woman composer to be recognized in classical music, Florence Price (1887-1953) composed a significant body of organ music between 1920-1953. Graduating at the top of her class at New England Conservatory (1906) as an organ major, she became a leading star of the Chicago Renaissance in the 1930-40s. She was also a member of the Chicago Club of Women Organists, and frequently was featured as a composer and organist on their annual concerts.

While Price composed teaching pieces and works for church and theatre organists, she also composed major works reflecting her mature style. These include Passacaglia and Fugue, First Sonata, Variations on a Folksong [Peter, Go Ring Dem Bells], and Suite No. 1. Influenced by nationalist composers, Price successfully incorporated African-American materials into European formal structures. I will discuss her compositions as they demonstrate these traits: pentatonic melodies in the style of Spirituals, juba (syncopated) rhythms, and jazz-influenced harmonies. These works provide technical challenges which Price met as a highly proficient organist. Many of these traits also appear in her shorter works.