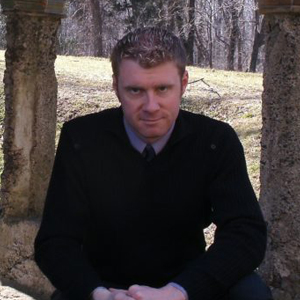 Richard Spotts —organist from Doylestown, Pennsylvania, located just outside of Philadelphia— is a graduate of Westminster Choir College in Princeton. He has dedicated over a decade of study to Charles Tournemire and his magnum opus, L’Orgue Mystique, having concertised widely in the United States and Canada. He has performed the complete L’Orgue Mystique in concert series, most notably in Pittsburgh for the Pittsburgh and Duquesne chapters of the American Guild of Organists and Duquesne University. The performance for the Philadelphia Chapter of the American Guild of Organists, which was interrupted due to the pandemic, tentatively is rescheduled for 2023. In addition to recitals and liturgical performances of L’Orgue Mystique, he has given lectures on the subject of Tournemire at universities and conferences. In celebration of Tournemire’s 2020 sesquicentennial, Mr Spotts’ book on the subject —Charles Tournemire’s L’Orgue Mystique: La haute mission, which is a summation of his study of the man and his music— is set to be published by Wayne Leupold in the spring of 2022.