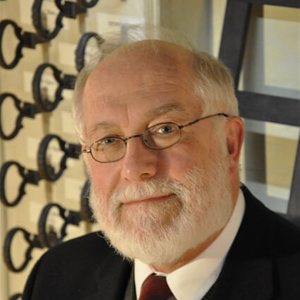 From 2002 until 2013 he was Professor of Organ, Harpsichord, and Improvisation at the Eastman School of Music in Rochester, New York; he has also been a member of the music faculty at McGill University in Montreal, the New England Conservatory, Yale University, and Oberlin College. Now residing in Rochester, New York, he returned to the Eastman School of Music in 2015 as part-time Professor of Organ.

He has recorded on historic instruments, old and new, for the Gasparo, Proprius, BMG, and Loft labels.